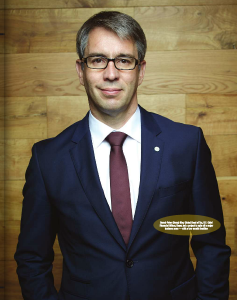 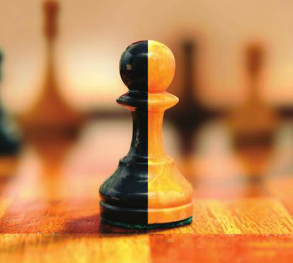 Steven Storch, CFO of Imagem Music US, discusses Observations of an Entertainment Industry CFO in a CFO Studio On-Camera Interview.