Transcript of Irv Rothman’s Speech at the CFO Studio Reception on March 21, 2013

Rothman: If you’ve been around me in the last eight months or so, you’ll know that I’ve got two topics of conversation that are among my favorites. The first is my book and the second is Room to Read. 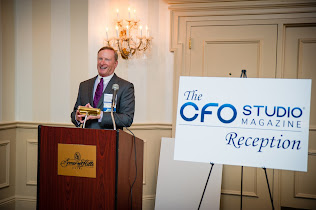 Room to Read is an organization that was founded about 13 years ago by a fellow named John Wood, who was at the time a senior executive at Microsoft, went trekking in Nepal, stayed overnight at a remote village, struck up a conversation with the village elders, a chemistry developed, and the next morning as he was leaving, the head elder said to him, “Come back soon and when you do, bring some books because we are too poor, we don’t have enough money to properly educate our children.” Somehow this struck a note with John, and he did come back shortly thereafter and after emptying his dad’s garage of 3,000 books, he went back to that village and delivered 3,000 books. And he decided right then and there, that would become his life’s work. He resigned from Microsoft, sold his fancy townhouse in San Francisco, and since then, Room to Read has educated millions of children, has built thousands of schools, thousands of libraries, have especially emphasized gender equality in children’s education, because, you know, in disadvantaged and underdeveloped countries, it’s the girls that suffer the most.

We think they’re a great organization. Our company’s international services actually decided to align ourselves with Room to Read last year. We had a real business purpose in doing so.

We operate in over 50 countries around the world, we have over 1,200 direct employees and over 300 support people, and we’re a small, insignificant subsidiary of HP. And as a finance company inside a technology company, we’re really a round peg in a square hole. So it’s really important to us, the leadership of HP Financial Services, to focus on things that enable us to operate as a community, as an integrated community. That’s because our primary customers are global, multinational customers, and they want us to deliver to them a consistent product everywhere they do business around the world. In order to do that, our people have to act consistently, no matter where they’re located.

So we’re always looking for ways to rally them around something. And quite frankly, whether we made $100 million or $110 million, that’s not the rallying point that kinda gets to them, so we focused on things like customer service. And then we hit on this idea of helping charity on a worldwide basis. I’ve been on foundation boards before. Giving money away is very political. It’s not as easy as it looks. But no one can argue with children. No one can argue with education. So Room to Read became the HP Financial Services charity of choice and we introduced this to the organization in June. We polled the organization and asked them, “What do you want to do first?” The organization said, “We’d like to build a school in Nepal. It’s going to cost $35,000. That was late June / early July. By November we’d already raised enough money — not one personal donation, except for my royalties. Everything was fund-raising activities that our people conducted. We built that school, children are already attending, and we’ve moved on to the next project, which is to build a library in Zambia, in Africa.

And I decided to donate all my personal royalties from the sale of my book to achieve some kind of symbiosis. Write a book and children’s literacy … it seemed like a natural thing, a natural message to deliver to my colleagues at HP Financial Services as well.

You know there’s a curse, attributed to the Chinese: May you live in interesting times. And I don’t think it’s any exaggeration to 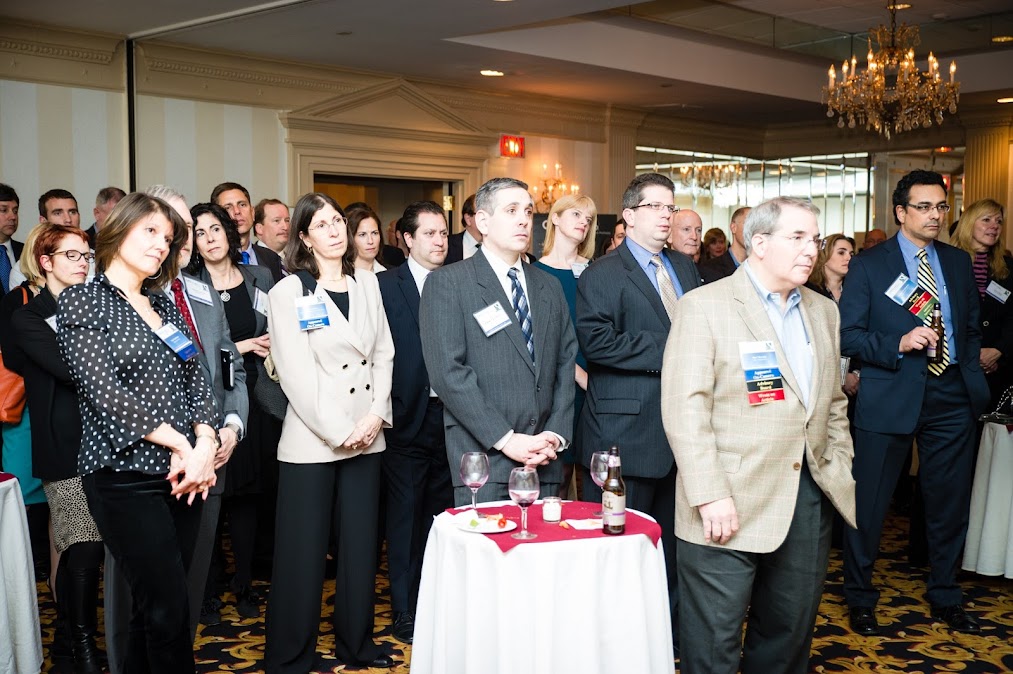 say that’s certainly the case right now. Not that there aren’t some signs of improvement. In the U.S., the unemployment rate is still way too high, but it’s not as high as it was. The housing market is improving, and though there are still signs of significant difficulties and Europe is still a mess, China’s not yet back on track. There’s political unrest everywhere. And tonight I share with you, unfortunately, that there’s no magic formula for surviving the vagaries of the business cycle, nor is there a magic formula for surviving the ups and downs of the cycle of life, as well. My old basketball coach used to say, “Never get too high when you win and never get too low when you lose.” I personally think that’s a message that translates very, very well to business today. I’m a big believer in slow and steady wins the race. I think chasing inflationary results during boom times almost always means a precipitous fall when things turn around — and things always turn around. That’s why they call it a business cycle. Now, conversely, radical response to a downturn — we all know what that is: cutting costs and job cutting — could be a violation of the covenant that you have with your employees. And once you violate that covenant, it’s very, very hard to get their trust back.

However, I will admit that the magazine cover notwithstanding, nobody’s invincible, not even me: I want to give you some examples of my best advice I hope you take to heart.

Now, as I said earlier, there are business cycles and there are cycles of life as well. And I’ve certainly gone through several of those. But it’s been very important to me and I’ve been very fortunate to have some constants in my life. I’ve worked with a group of people for a long period of time that have been constants in my life. We share philosophies, we share an outlook, we know each other’s moods pretty well. Some are in the audience tonight… And of course my other constant has been my family, my wife, Francie, my children.

So I’ll leave you with this one thought, the business cycle will be what it’s going to be, but the constants in your life are priceless, hang onto them.