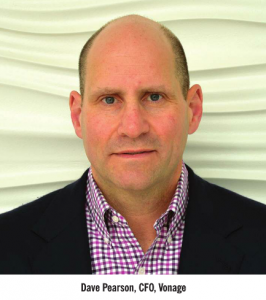 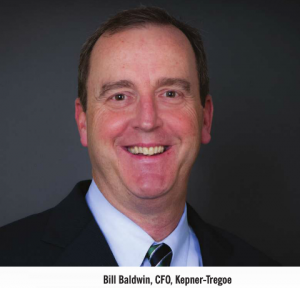 Michael Mardy, Executive Vice President & CFO of TUMI, discusses his views on the economy and corporate growth in a CFO Studio Interview with Andrew Zezas.

Robert Segin, CFO of Virtua, discusses the Healthcare Reform Act and its impact on consumers, healthcare providers, and the government in a CFO Studio interview with Andrew Zezas.